To tackle climate change, we need to measure and reduce carbon emissions. London GHG is installing a new network of atmospheric measurements across the capital, and developing a new modelling framework to provide emission estimates of carbon dioxide and methane. 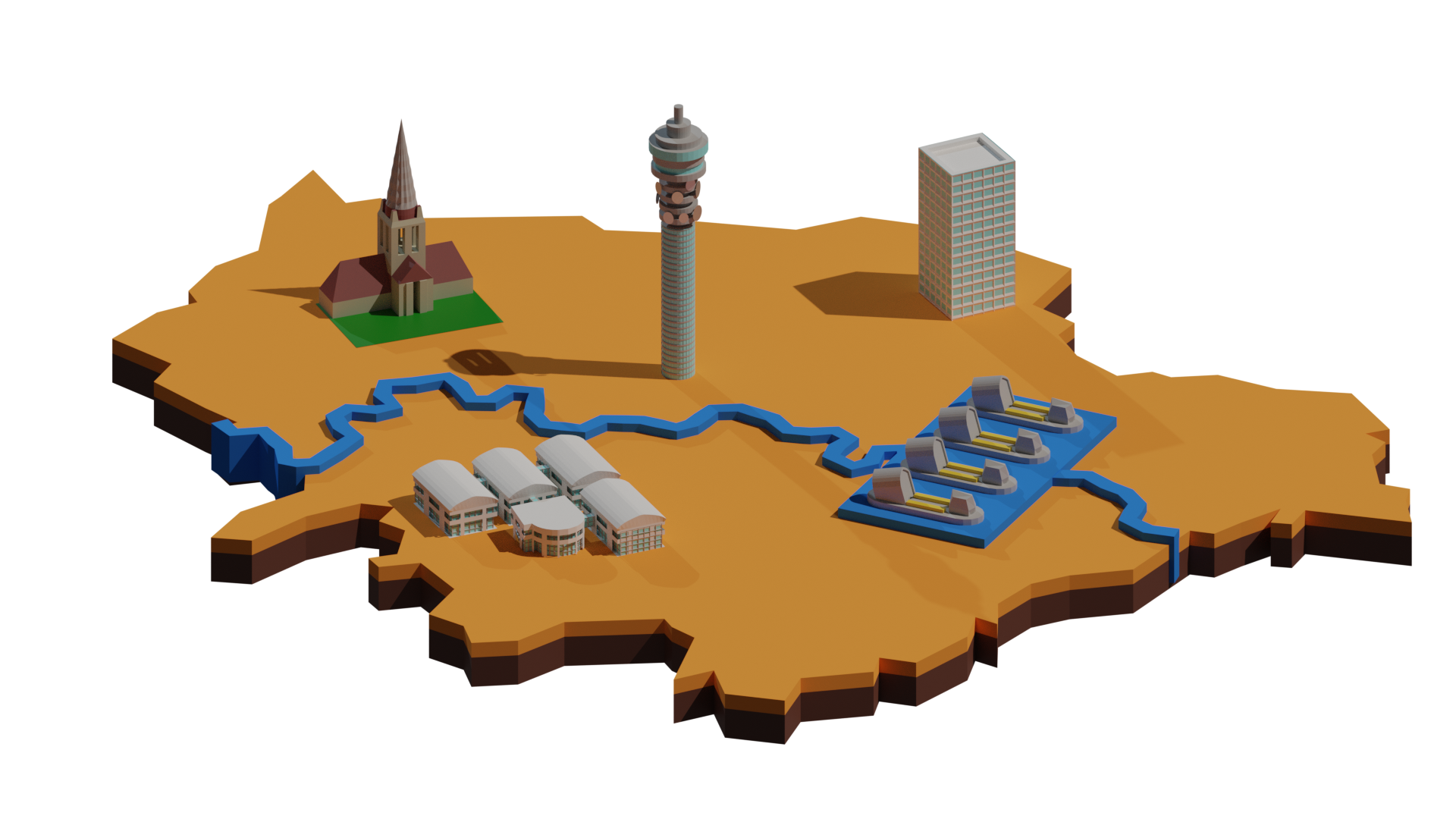 Average global temperatures are increasing due to human activity releasing vast quantities of greenhouse gases into the atmosphere, which trap heat from the sun. The two biggest contributors are carbon dioxide, released from burning fossil fuels in power plants, vehicles and buildings, and methane, which is released as natural gas leaks and from waste and water treatment.

London's government has proposed to make the city carbon neutral by 2050, inline with the 1.5ºc target of the Paris Agreement. For policy makers to be successful in this endeavor, they must have accurate information on London's emissions and how they change in relation to policy. The measurements from London GHG will provide important evidence to help reach the carbon neutral target. 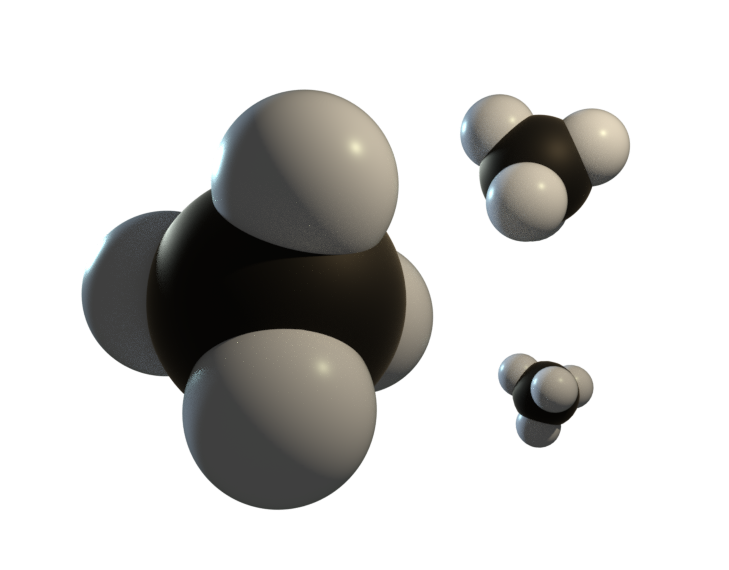 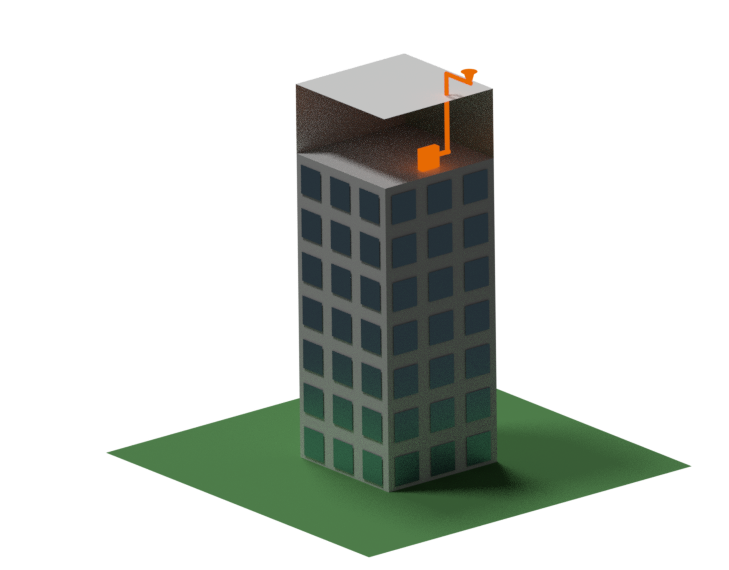 The new measurement network is being made of portable LI-COR instruments. These lightweight instruments are easily installed in existing tall buildings, such as tower blocks and church spires, across the city. They continuously sample air that passes by, using a compact laser system to measure the concentrations of methane and carbon dioxide around London, which are sent to a central data repository.

Want to ask a question or work with us? Please email us: 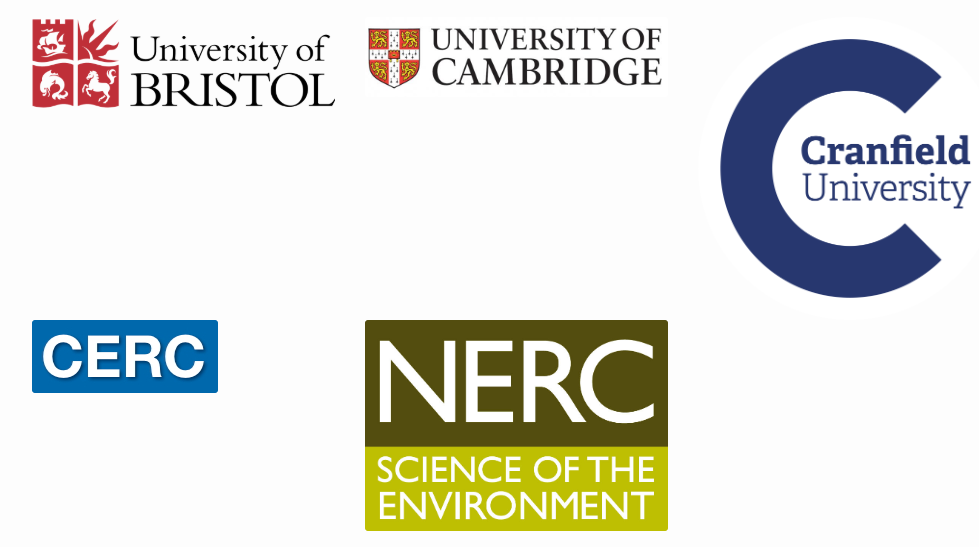